You are here: Home » Archives for art & about 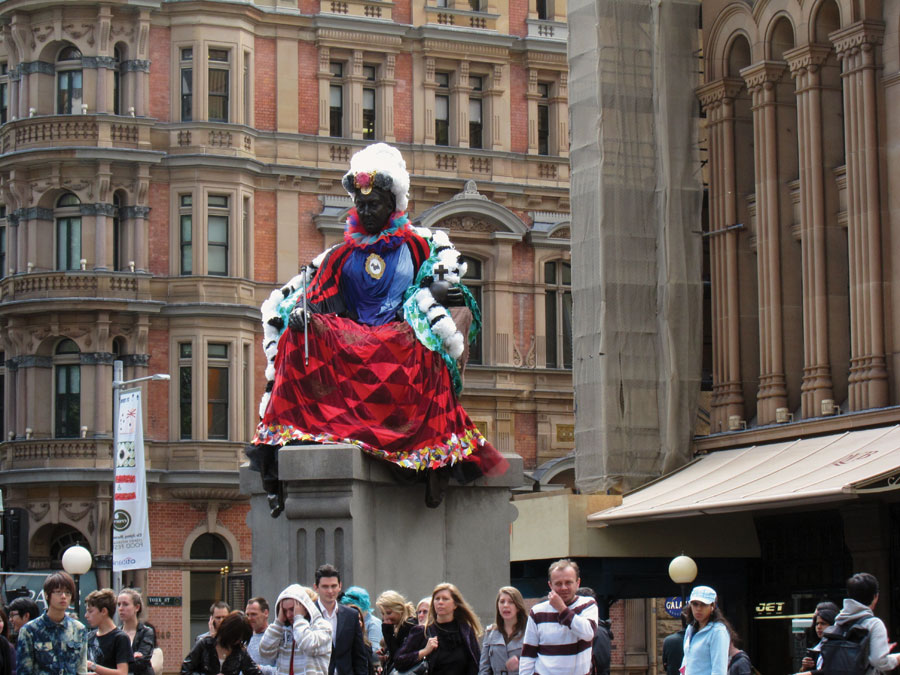 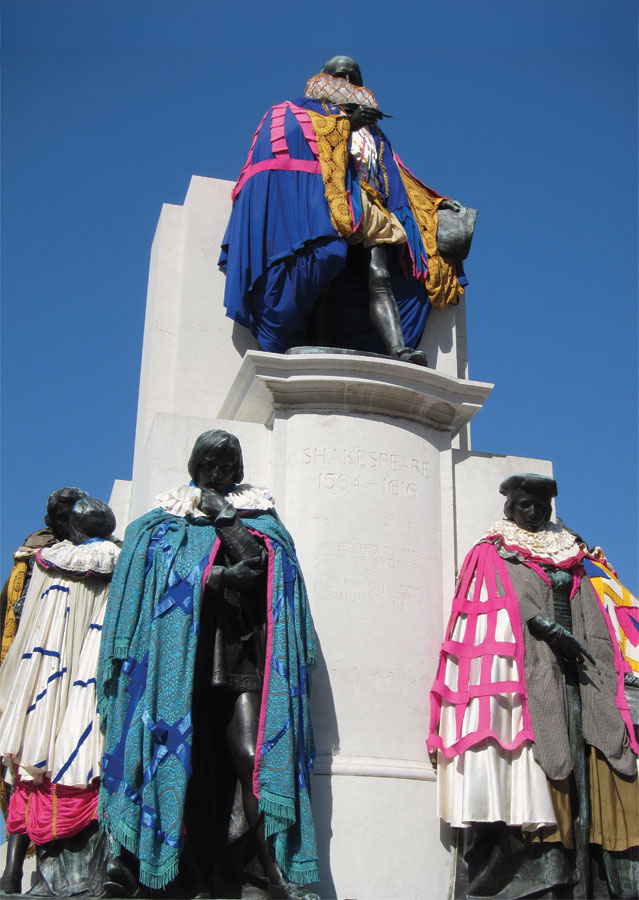 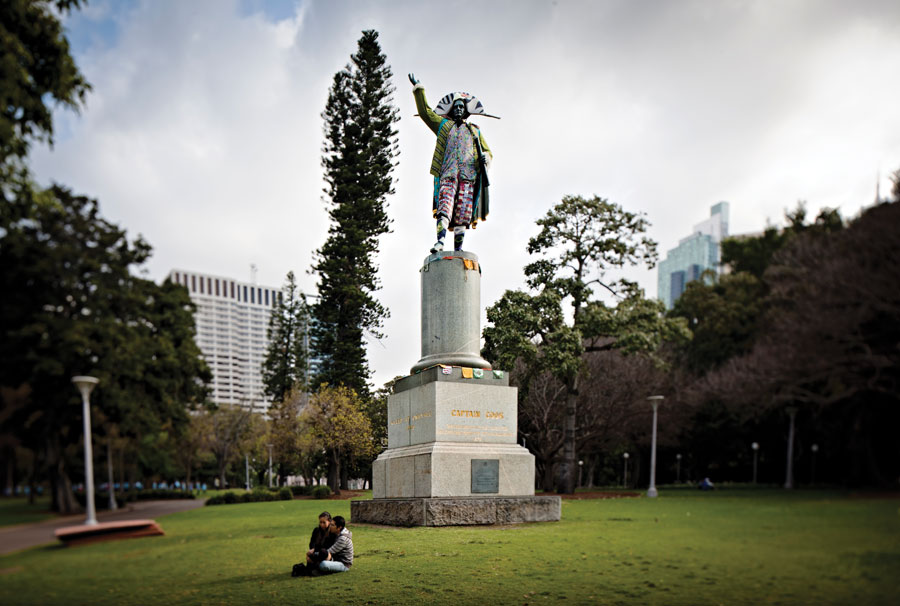 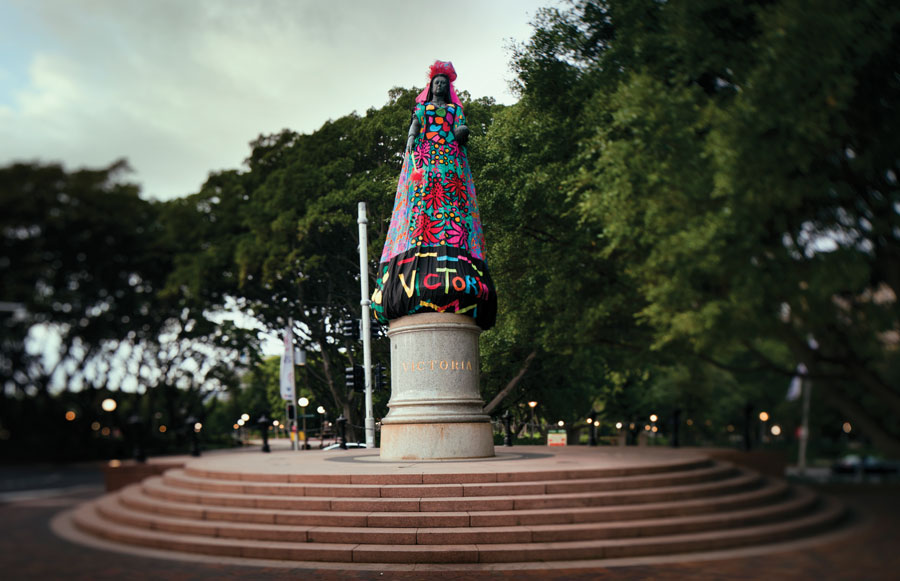 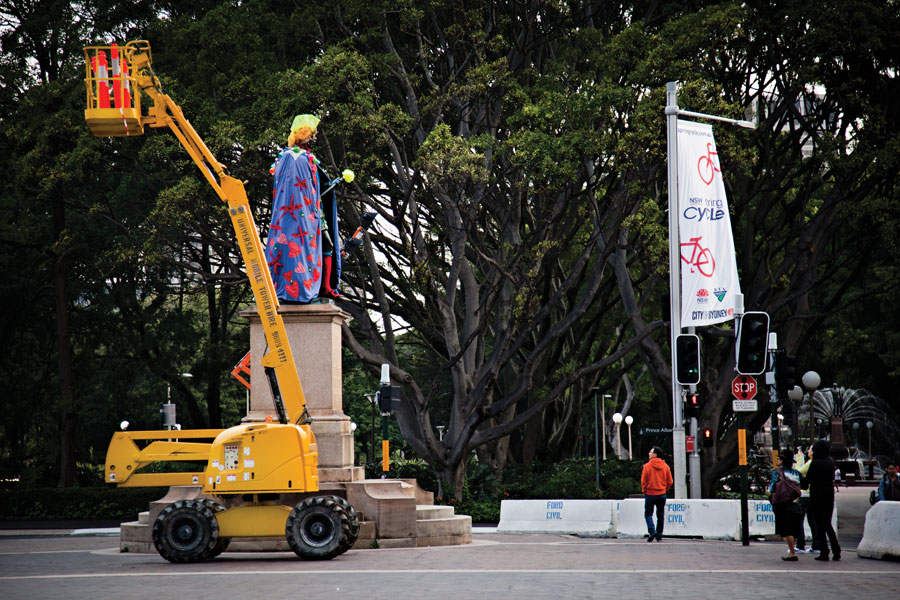 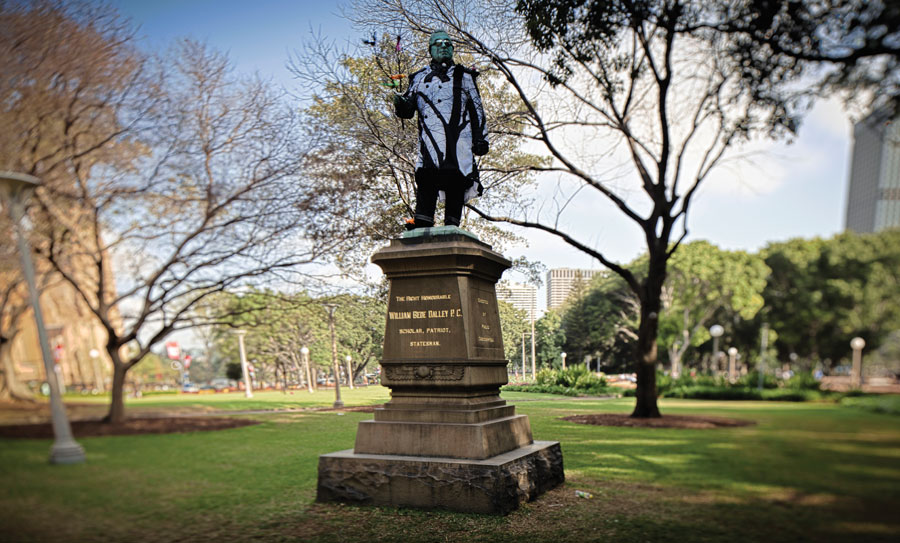 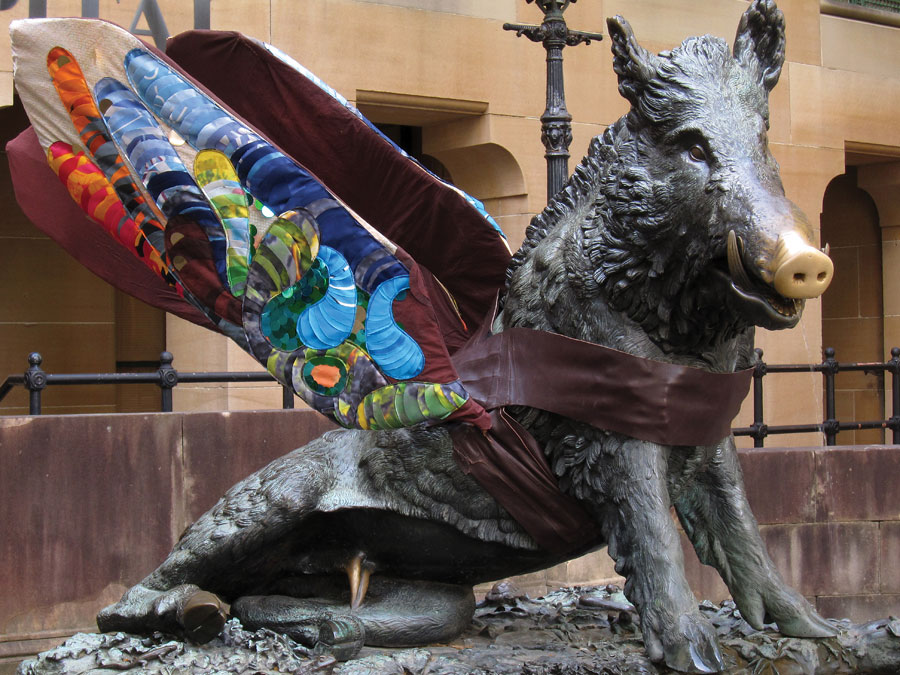 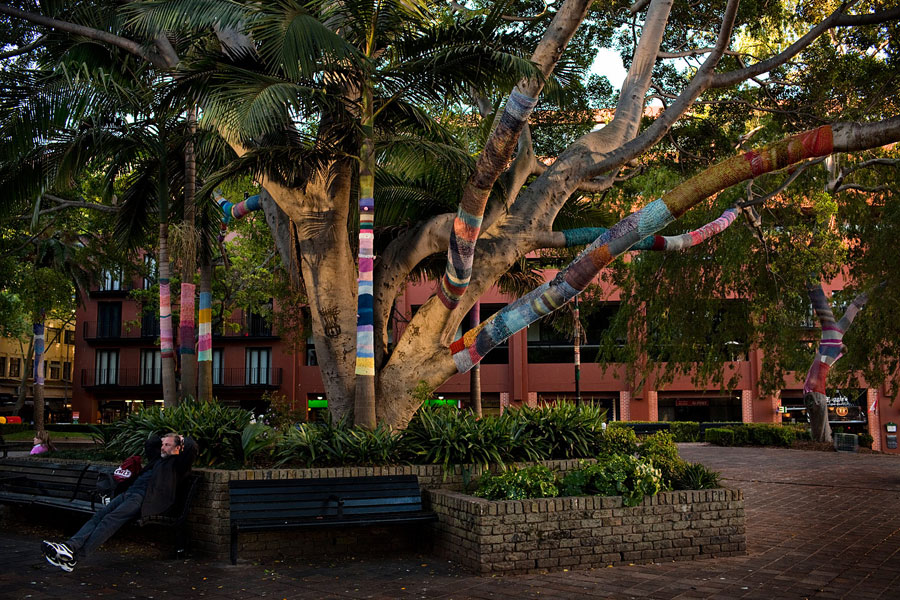 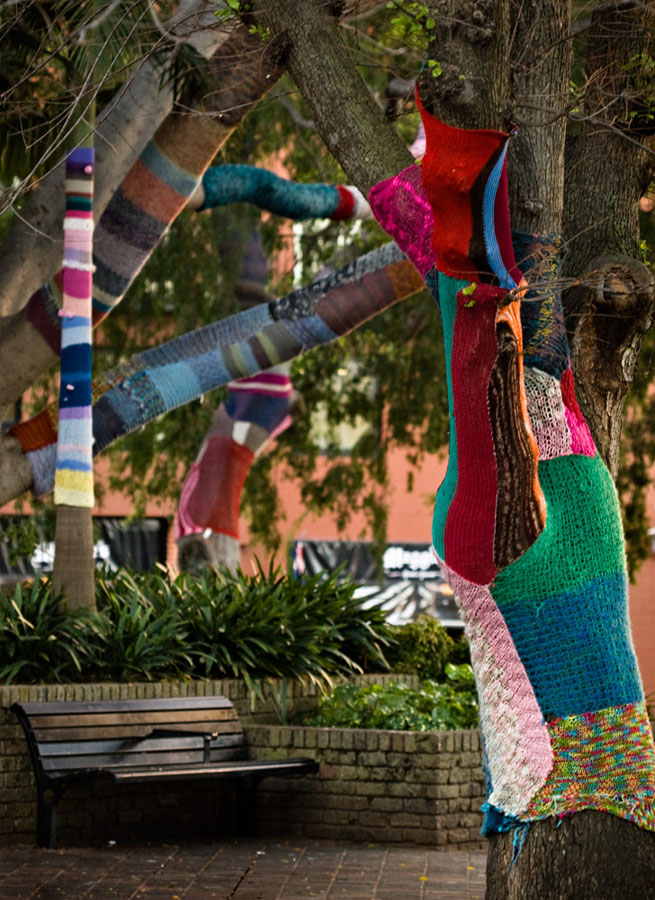 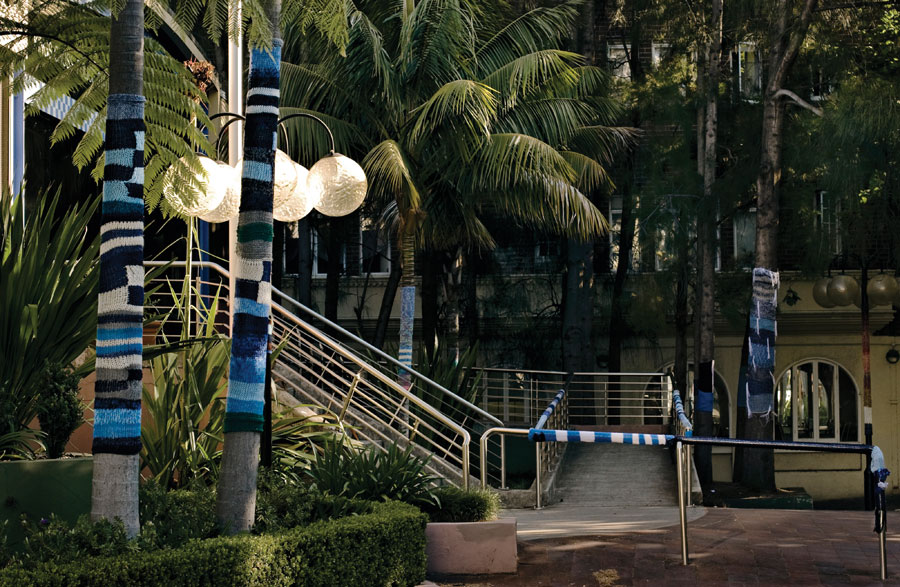 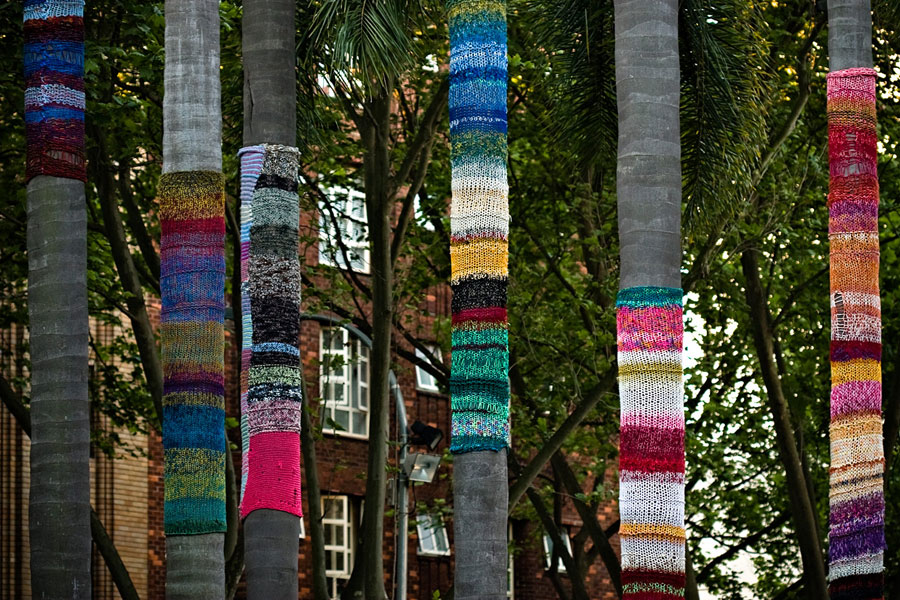 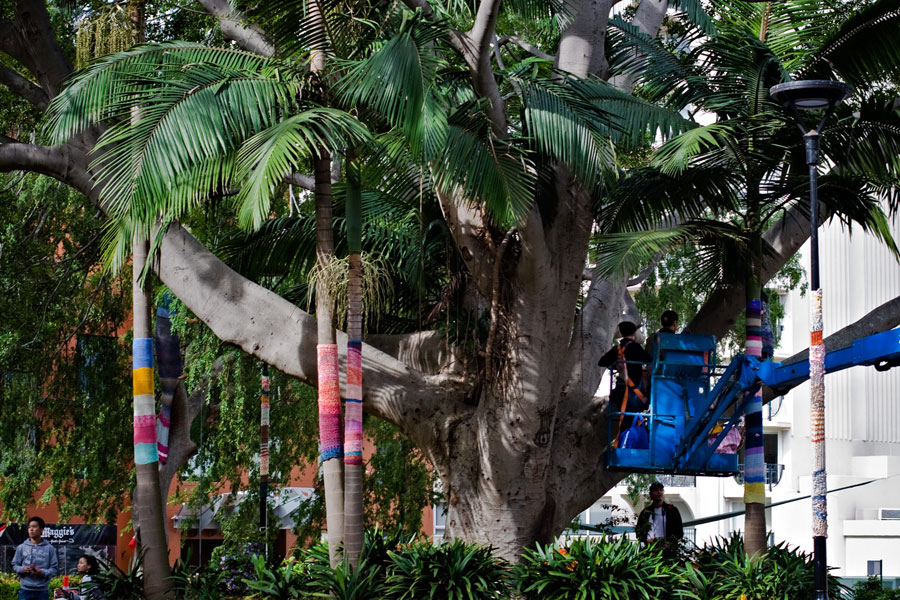 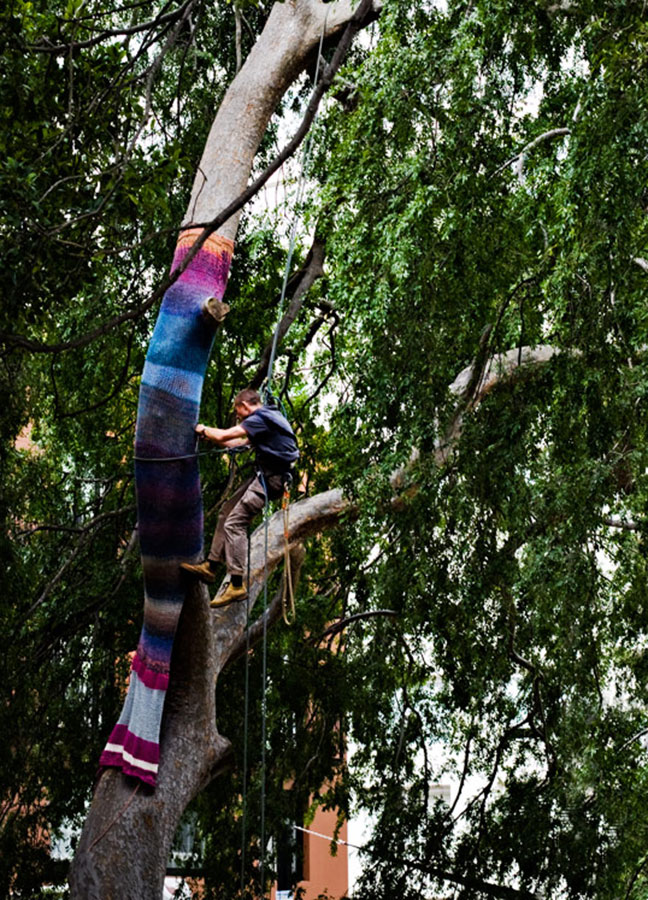 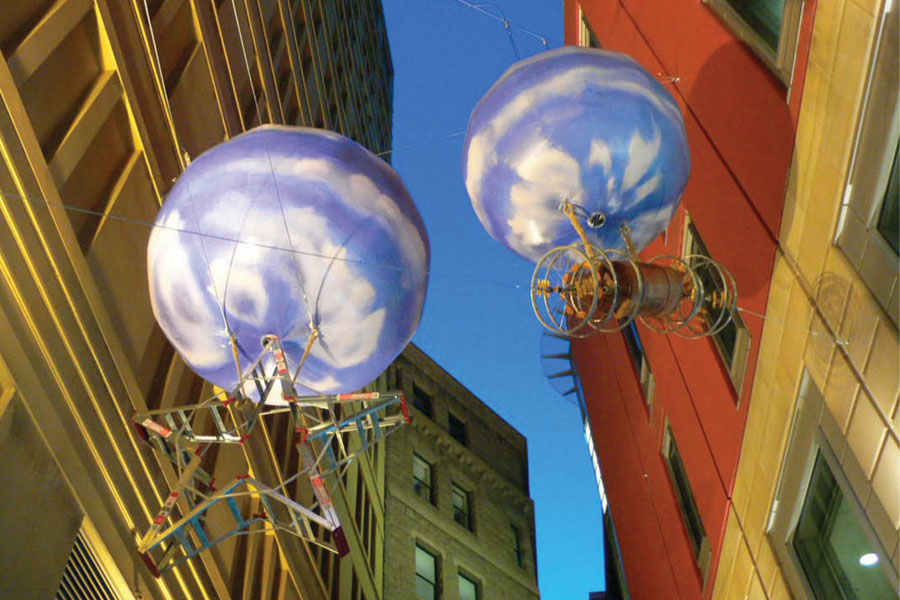 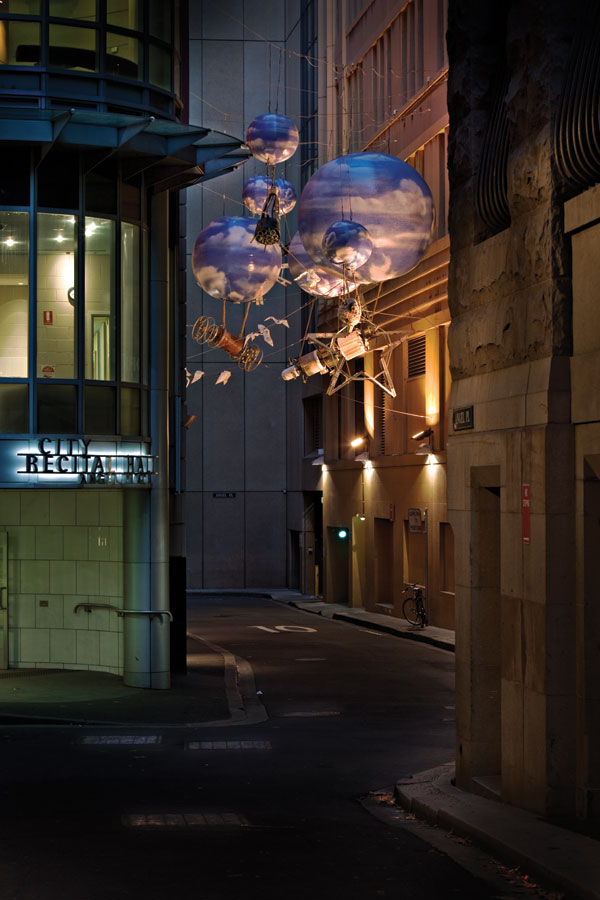 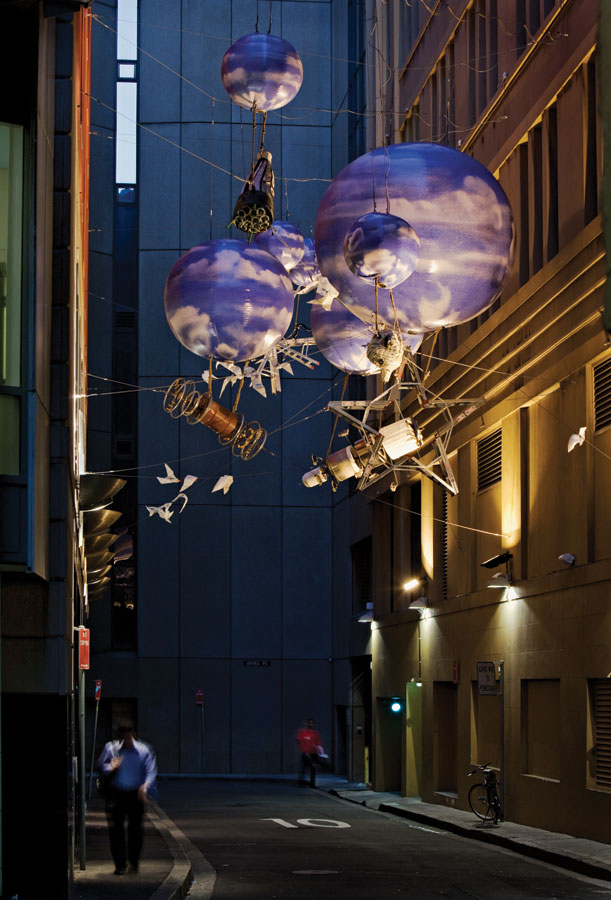